Its Time to Prune 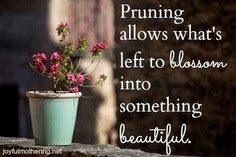 At this time, my blog is currently being pruned.

Watch for changes coming just in time for spring!


No comments:
Email ThisBlogThis!Share to TwitterShare to FacebookShare to Pinterest

The Journey - by guest Patricia Bradley 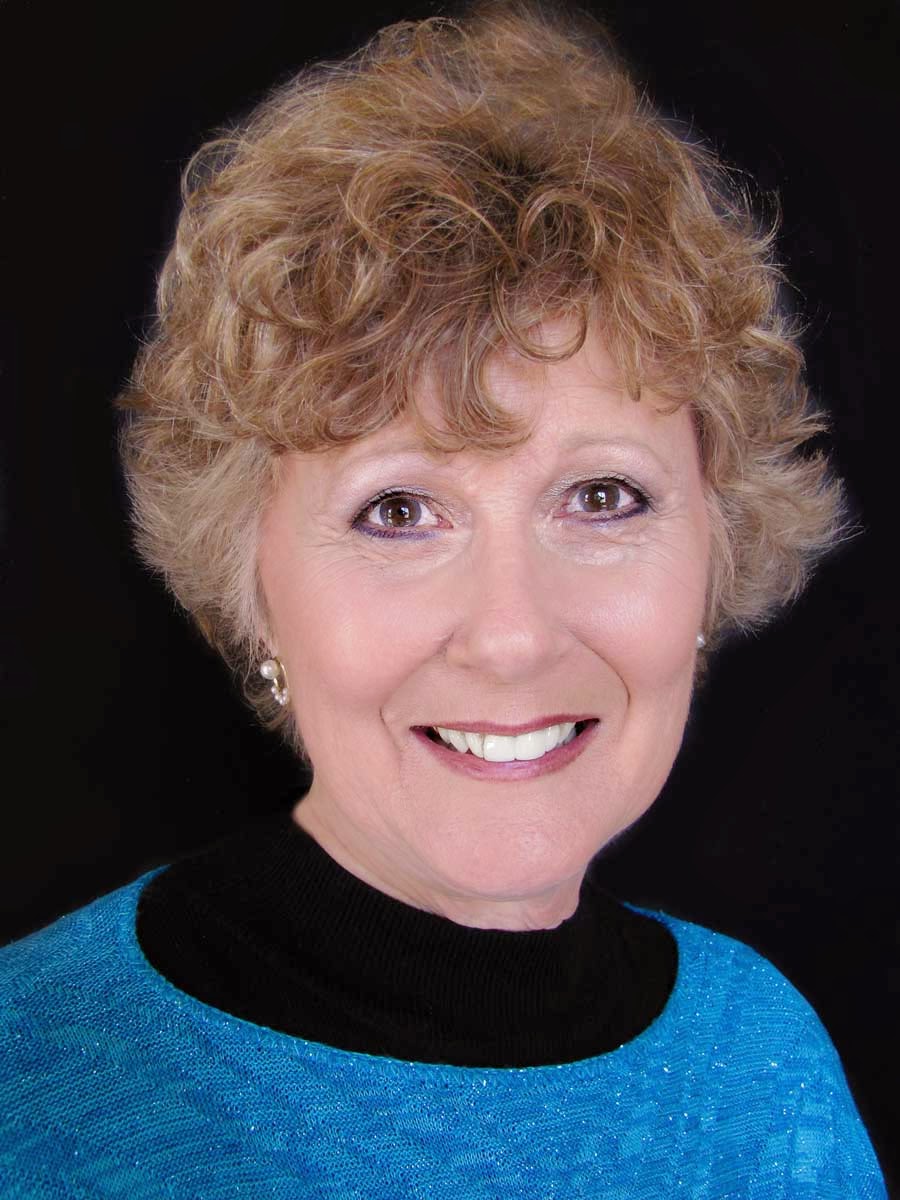 I had the pleasure of meeting Pat several years ago at one of the first My Book Therapy writing retreats and gotten to know her as one of the Ponderers.  And I can actually say, "I knew her when."
Since then she has won several contests, had her debut novel Shadows of the Past hit the bookshelves earlier this month, and she has a contract for several more.
I asked her to tell us what it felt like knowing she'd finally realized her dream.  This is her story:
In the late afternoon hours of December 24, 2013, I opened a package a UPS driver had just delivered. I wasn’t expecting anything, so imagine my surprise and joy when I opened the envelope and slid out a copy of my debut novel, Shadows of the Past. My editor, bless her heart, had worked hard to get it to me before Christmas. It was a wonderful Christmas present.


Since then, my book has released and I’m living the dream I’ve had for so long. Thirty-four years, actually. As people have congratulated me, they’ve also asked how I feel about the release. And I have to tell them, I don’t know. Don’t get me wrong—I am excited and overjoyed.


But you see while I can touch the book, read it, see it on bookshelves, I can’t really wrap my mind around the fact that I have a book out. And my publisher wants a fourth book. It is almost surreal. And then there’s that thought—what if I wake up tomorrow and it’s all been a dream?


Seriously though, there were so many rejections. Yes, they got nicer over the years, but still, they were rejections. What if I had given up at year 20…or year 32? I could have, you know. And look at what I would have missed.


So, I think if a writer were to ask me for one piece of advice, I’d say—You’re kidding? Right? No writer can give you just one piece of advice and stop. But if you are serious about writing, do the hard work. Whatever it takes, learn the craft of writing whether it be from books or going to retreats or from your critique partners.


Your turn:  If you could ask an author anything, what would it be? 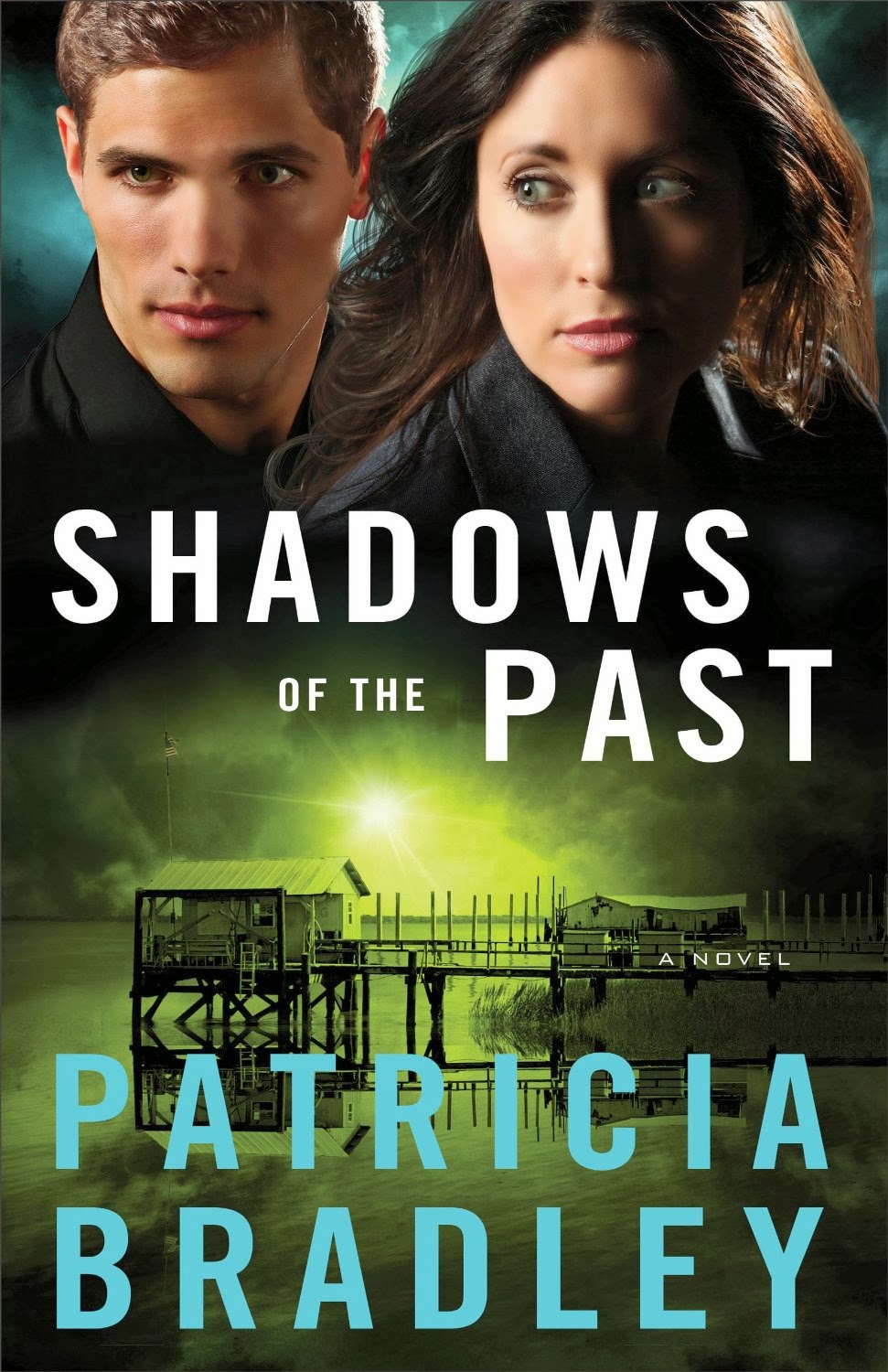 
Psychology professor and criminal profiler Taylor Martin prides herself on being able to solve any crime, except the one she wants most desperately to solve—the disappearance of her father twenty years ago. When she finally has a lead on his whereabouts, Taylor returns home to Logan Point, Mississippi, to investigate. But as she is stalking the truth about the past, someone is stalking her.


Nick Sinclair pens mystery novels for a living, but the biggest mystery to him is how he can ever get over the death of his wife—a tragedy he believes he could have prevented. With his estranged brother the only family he has left, Nick sets out to find him. But when he crosses paths with Taylor, all he seems to find is trouble.


Connect with Patricia Bradley at:


http://ow.ly/qKdSL
2 comments:
Email ThisBlogThis!Share to TwitterShare to FacebookShare to Pinterest

The View from My Window—Or at Least the Sounds 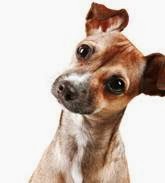 As part of my ongoing rehab I have been walking laps on our overly long porch.  Although the days have been cool here in Nevada, we haven’t been subjected to the winter storms or freezing temperatures as in the rest of the country.  This has given me the opportunity to get out and exercise my new knee.


The valley in which I live is normally very quiet.  But today, with each lap a new sound came my way. The lonely bay of the donkey that lives in the barn near the river, the mournful howl of my neighbor’s Irish Wolfhound, the flutter of Quail wings as I come into sight and startle them from their hiding places, the sound of a truck on a distant highway, the squawk of a hawk overhead, the cheerful music drifting from a neighbor’s garage, the laughter of children playing in their yard, and the thump of my cane as it taps against the wooden floor of the porch.


As a writer, each sound means something to a plot.  Each sound can invoke a different emotion. Much like the sound of nails on a chalkboard can make a majority of us cringe, the sound of a baby’s laughter can lift our spirits.  Put in the right place in our story it can bring the reader closer to the emotions of our characters.


Your turn:  When was the last time you closed your eyes and just listened?  What did you hear?
No comments:
Email ThisBlogThis!Share to TwitterShare to FacebookShare to Pinterest

What a difference a Month makes? 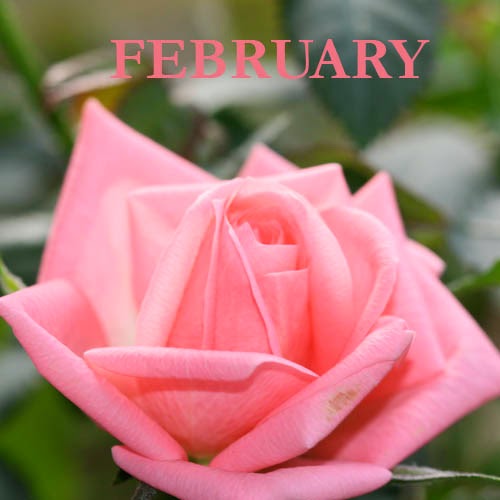 Sometimes looking backwards is a good thing.  A month ago I had only been out of the hospital for a few weeks and wondering, will I ever be able to function on my own again?  Of course, the answer was yes, but being so overwhelmed with trying to deal with the results of my knee replacement surgery, I would have said no.


I’m sure you don’t want to hear all the woes of my recovery, but I wanted to point them out for a reason.  Writing is a work in process. Writers deal with writers block, rejection letters, and critiques that make them throw up their hands in defeat.


So now I ask you to look back to when you first began.


·        Do you still have writers block?  Sure you do, but hopefully you’ve learned some techniques on how to get over it, or at least make that stretch of unproductive writing time shorter.
·        Do you still get rejection letters?  I think that’s a given, even for the best writers, but have you learned how to overcome the pain of rejection and move forward?  Have you learned how to learn from your mistakes?
·        Critiques are much the same way.  What did you learn from them?

Looking backwards can be good.  Sometimes.


Your turn:  What have you learned from looking backwards?
No comments:
Email ThisBlogThis!Share to TwitterShare to FacebookShare to Pinterest

I wish I had listened 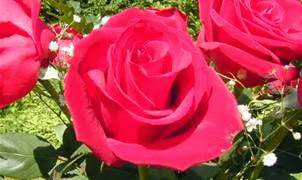 How many times growing up when your parents wanted to pass some piece of knowledge and the child inside you didn’t listen.  And how many times as an adult did you say, “I wish I had listened?”


Guilty as charged. (I’m also raising my hand, you just can’t see it.)


My father loved gardening--a trait I inherited.  But I liked a variety of flowers.  I love annuals for their non-stop season of blooming.  I love perennials for their variety.  But I avoided roses.  Why you ask?
Because that is all my father grew in his garden.  I could have overdosed on their scent wafting in from the back yard!
Now three things in my life are making me confess:  I wish I had listened.
The first is the fact that I moved to Nevada.  Have you ever tried to start a garden in the desert?  Well let me tell you, that although it isn’t impossible, it’s hard work.  In Ohio, I just jammed a plant in the ground and it grew.  Such is not the case in Ohio. But I did find that roses grow amazingly well here.
The second is my current work in process, a story called One Last Miracle.  An elderly woman, who is trying to “arrange” a romance for her grandson, hires a companion to live with her—a woman she feels is a good match for her grandson. The elderly woman has a rose garden with which the heroine helps her tend.
The third is a change in my website and blog to be more “gardened centered” . . . more news of that later.
Now it’s time to dig into my roots (excuse the pun), and relearn what my father tried to teach me long ago.
Sorry, Dad.
Your turn:  Have you ever looked back and said, “I wish I had listened?”


No comments:
Email ThisBlogThis!Share to TwitterShare to FacebookShare to Pinterest

I am currently looking into "Branding".  Branding is taking what we love, mixing it with what we know, and applying it to what we do.  In this case it is applying it to my writing.

As I learn more, I'll share more.  I expect you'll see changes in my blog and my website in the near future to advertise my brand.

Your turn: Share some of your thoughts on branding.  Have you tried it?

No comments:
Email ThisBlogThis!Share to TwitterShare to FacebookShare to Pinterest

What makes a winning team? Person? 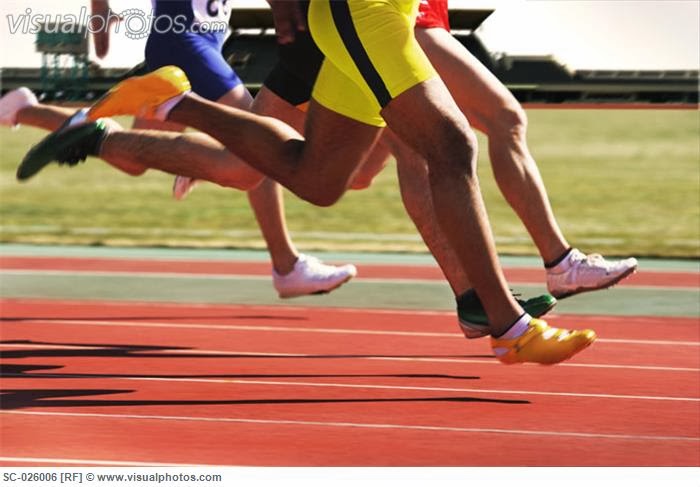 What makes a winning team?

I thought about that question after watching last nights Super Bowl. Even though the Denver Bronco's lost, they must have done something right to be one of the top two teams vying for the title of champion.

The game, or life in general, isn't always about winning. In everything we do, there are losses, rejections, and disappointments. If we have fought the battle and done our best, even though we have lost, that is all anyone can expect from us.

Hebrews 12:1-2 says: And let us run with perseverance the race marked out for us, fixing our eyes on Jesus, the pioneer and perfecter of faith.
It doesn't tell us we are going to win every challenge that comes our way, but that we should run with perseverance, even if in the end we lose.

The question is: Did we give it our all when we were faced with a challenge?

Your turn: What races have you run, done your best, and lost?
No comments:
Email ThisBlogThis!Share to TwitterShare to FacebookShare to Pinterest
Newer Posts Older Posts Home
Subscribe to: Posts (Atom)